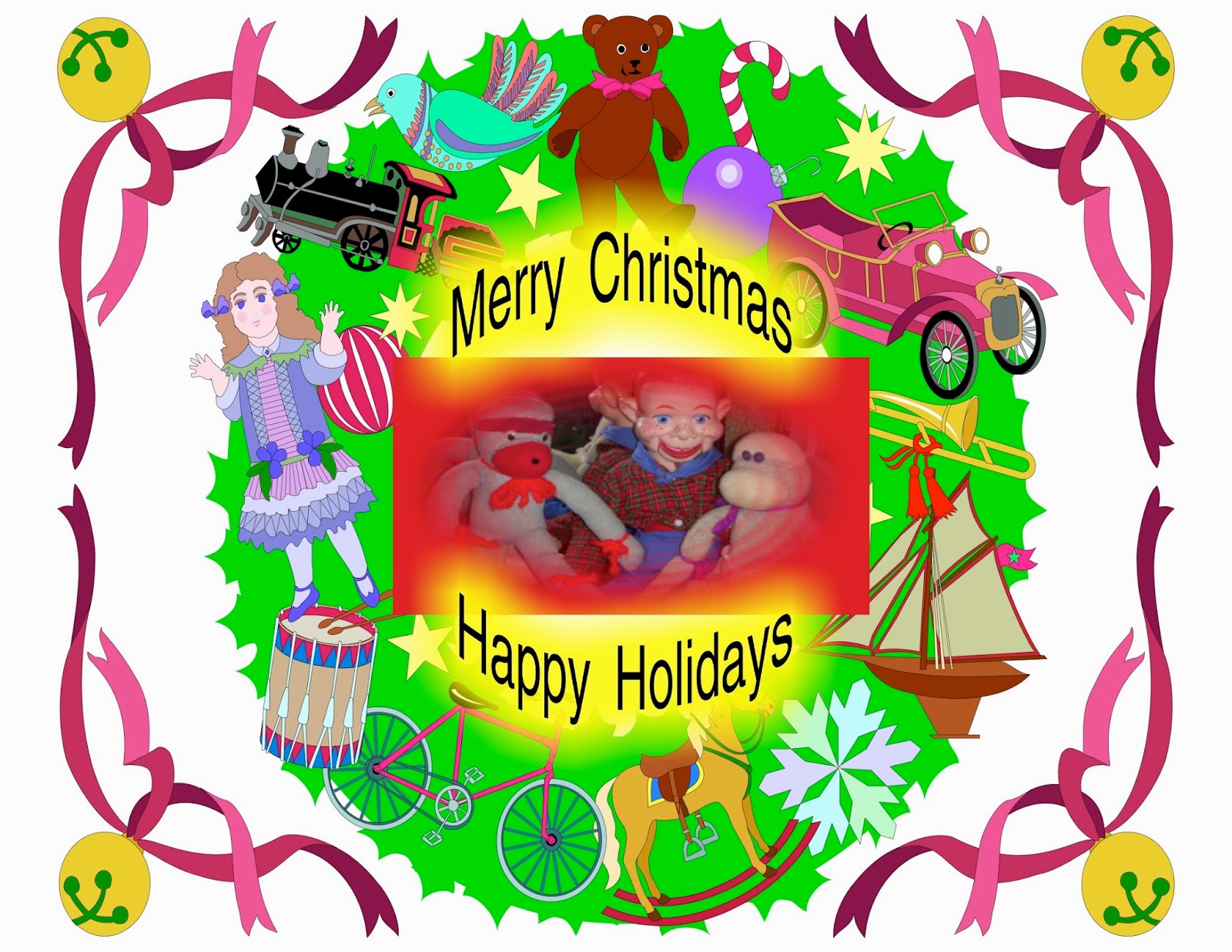 MANY BLESSINGS TO YOU AND YOURS THIS SPECIAL SEASON AND ALWAYS
Posted by SHERYL J. BIZE-BOUTTE at 5:25 PM No comments:

And Even More...Of What They Are Saying About

"A Dollar Five-Stories From a Baby Boomer's Ongoing Journey"

"Vivid details bring these 24 short stories, poems, and commentary to life as the author provides a unique and personal view of the history of Oakland and herself.."

JUST IN TIME FOR THE HOLIDAY SEASON

LEARN HOW YOU CAN READ AND GIVE

"A DOLLAR FIVE-STORIES FROM A BABY BOOMER'S ONGOING JOURNEY" 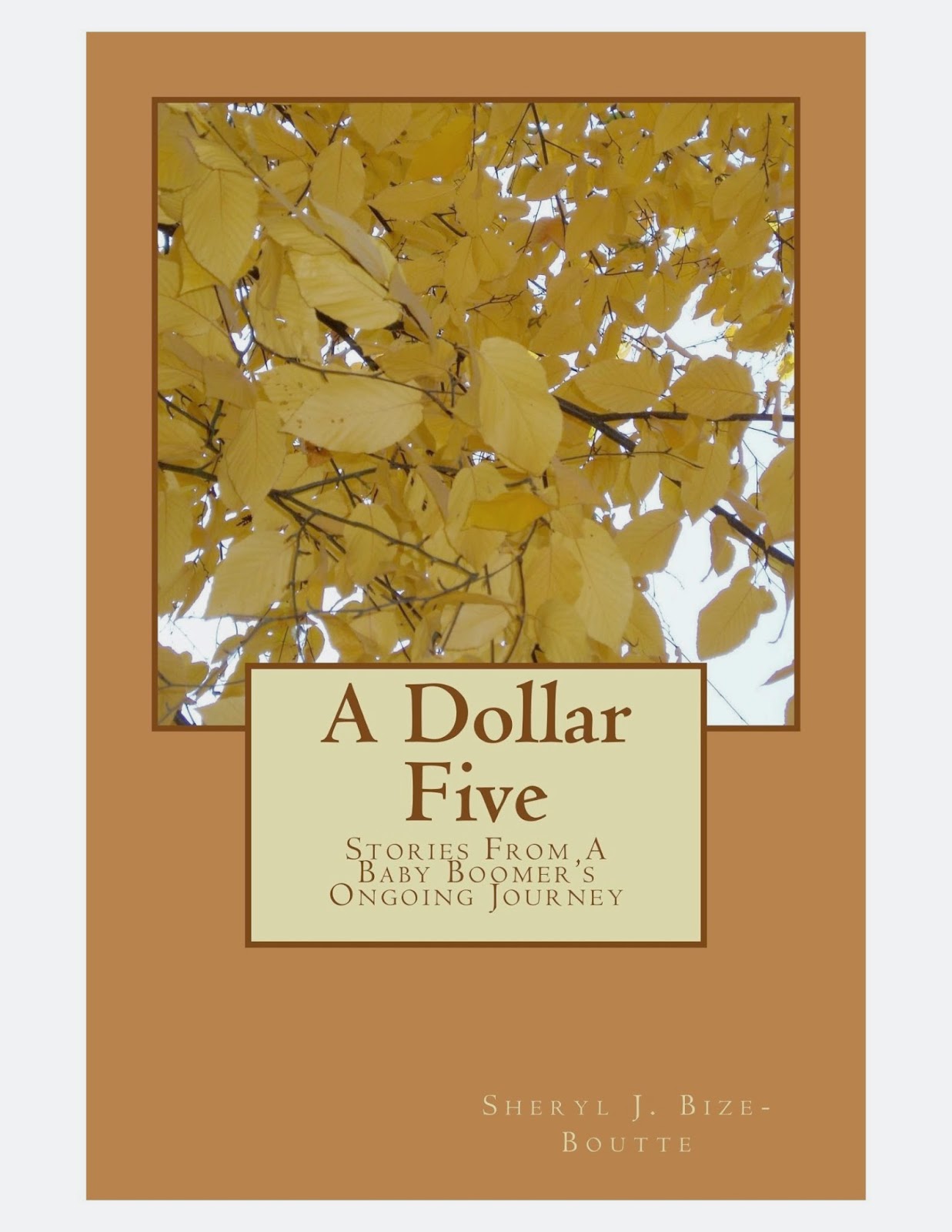 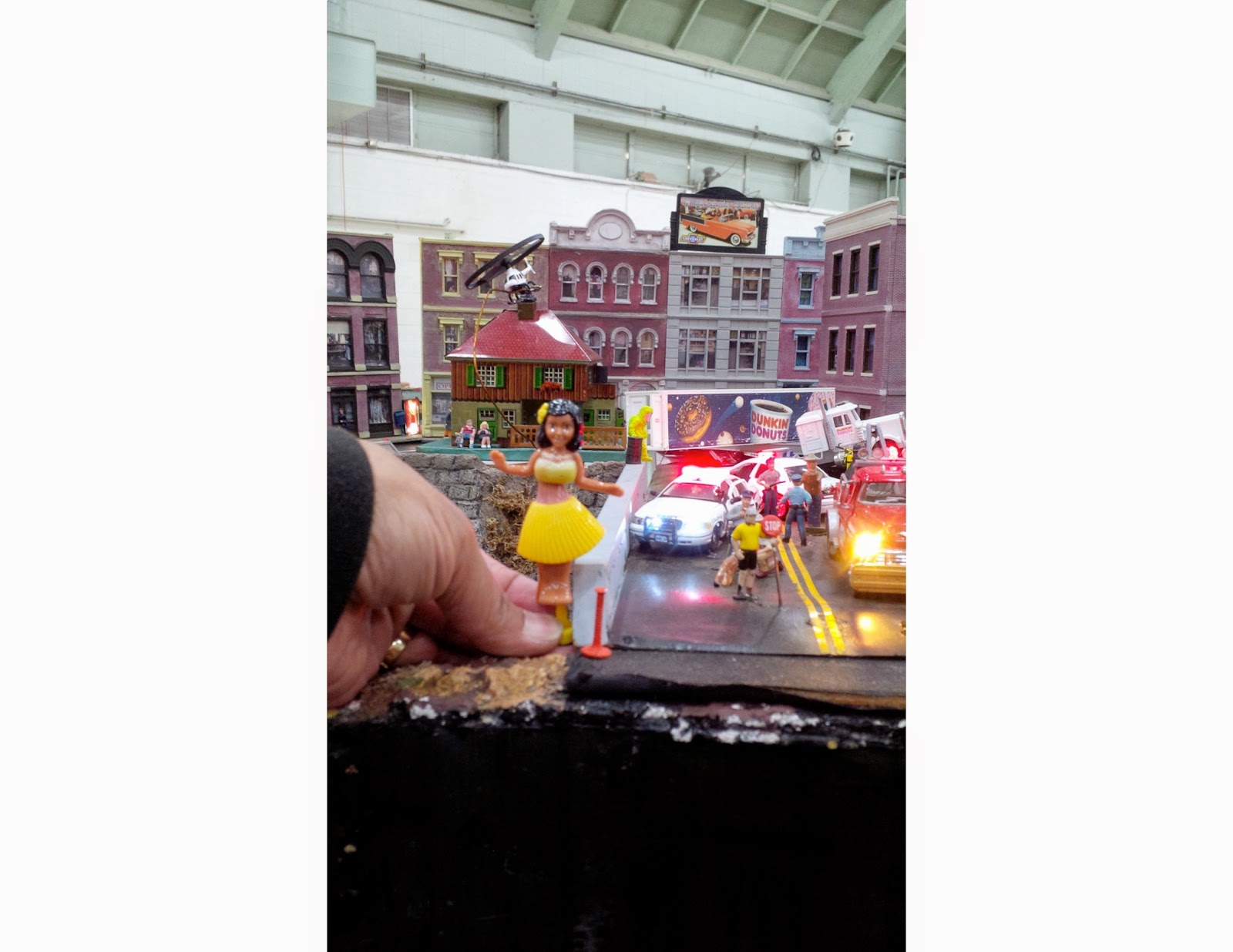 WHERE IS SHE THIS TIME???
Posted by SHERYL J. BIZE-BOUTTE at 4:30 PM No comments:

MORE OF WHAT PEOPLE ARE SAYING ABOUT "A DOLLAR FIVE....."

A DOLLAR FIVE-STORIES FROM A BABY BOOMER'S ONGOING JOURNEY 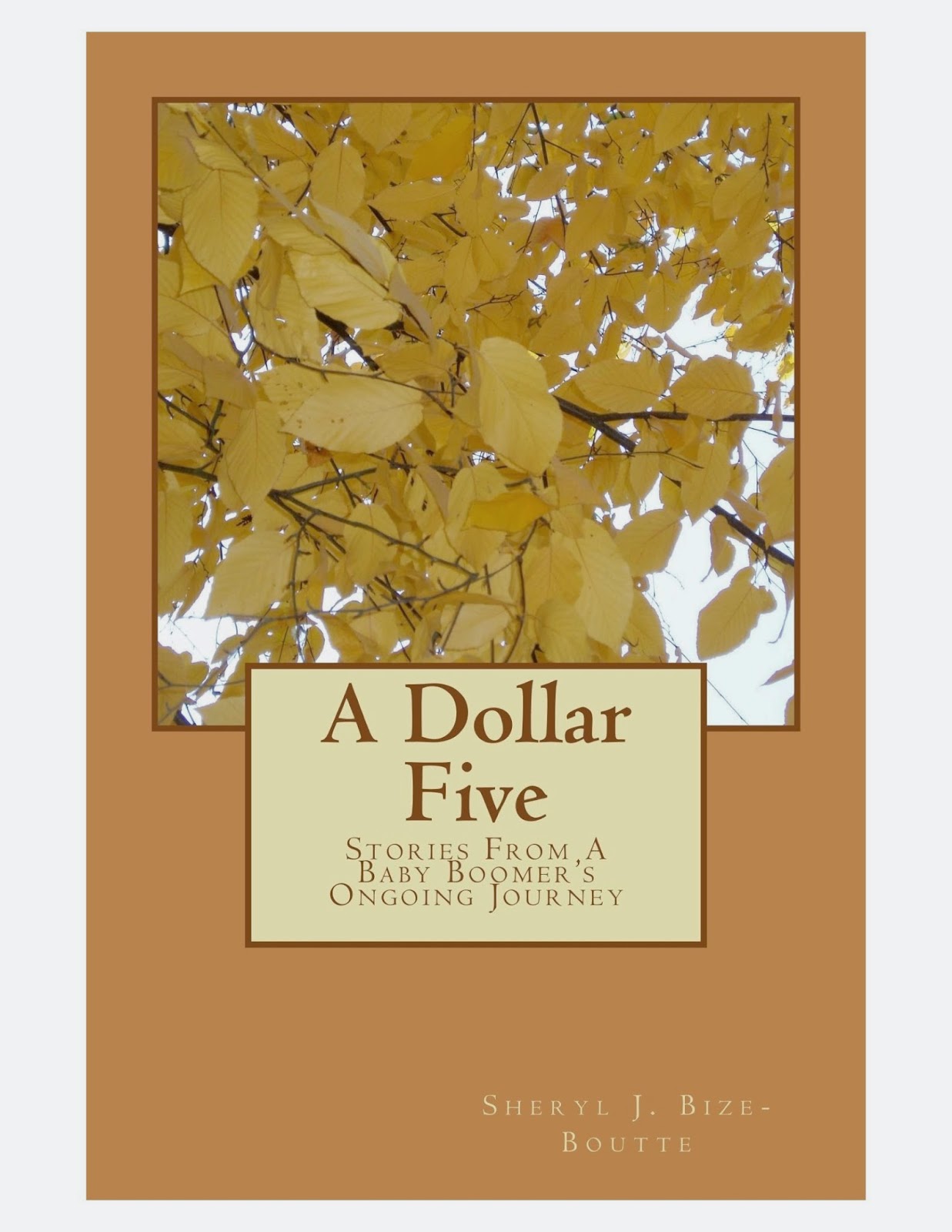 Posted by SHERYL J. BIZE-BOUTTE at 3:52 PM No comments:

MY BOOK, "A DOLLAR FIVE, Stories From A Baby Boomer's Ongoing Journey," NOW AT AMAZON.COM

My book of stories, poems and a bit of commentary

thank you so much for your support!

Posted by SHERYL J. BIZE-BOUTTE at 6:08 PM No comments: 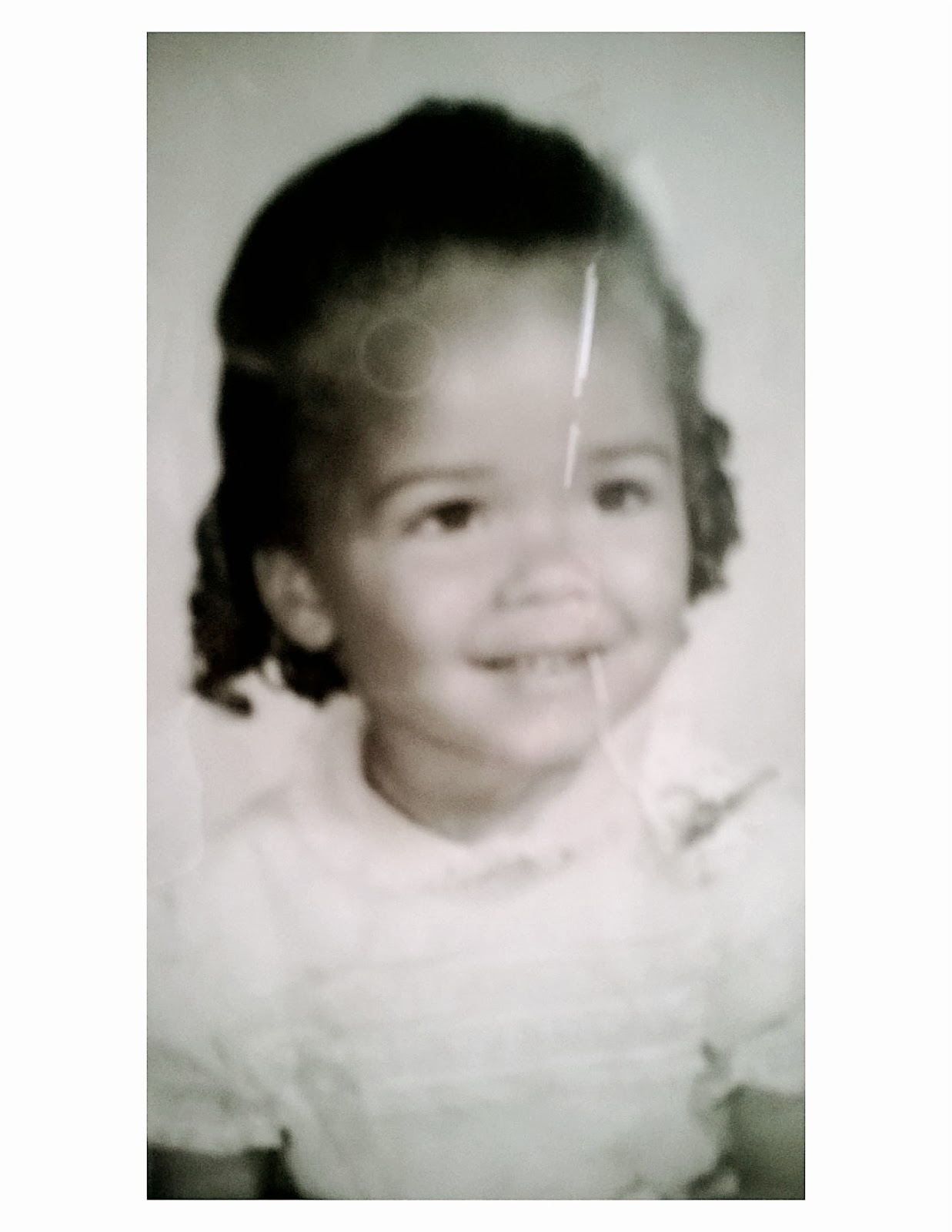