WHAT PEOPLE ARE SAYING ABOUT....

"A DOLLAR FIVE-
STORIES FROM A BABY BOOMER'S ONGOING JOURNEY"

"I could not put this book down....an excellent read, full of joyful moments. Her varied experiences and relationships are truly heartfelt and dripping with imagery."  D.G.

"The author writes so vividly in these short stories about her different experiences growing up.....not only did she provide a glimpse into another era in America, through the eyes of a child, she revived memories of my own childhood.  I laughed out loud at some of the stories and learned through others."  D.L.

"A great summer read...bringing back many memories and making me smile." M.H.


Available at Amazon.com in paperback and Kindle as well as other booksellers 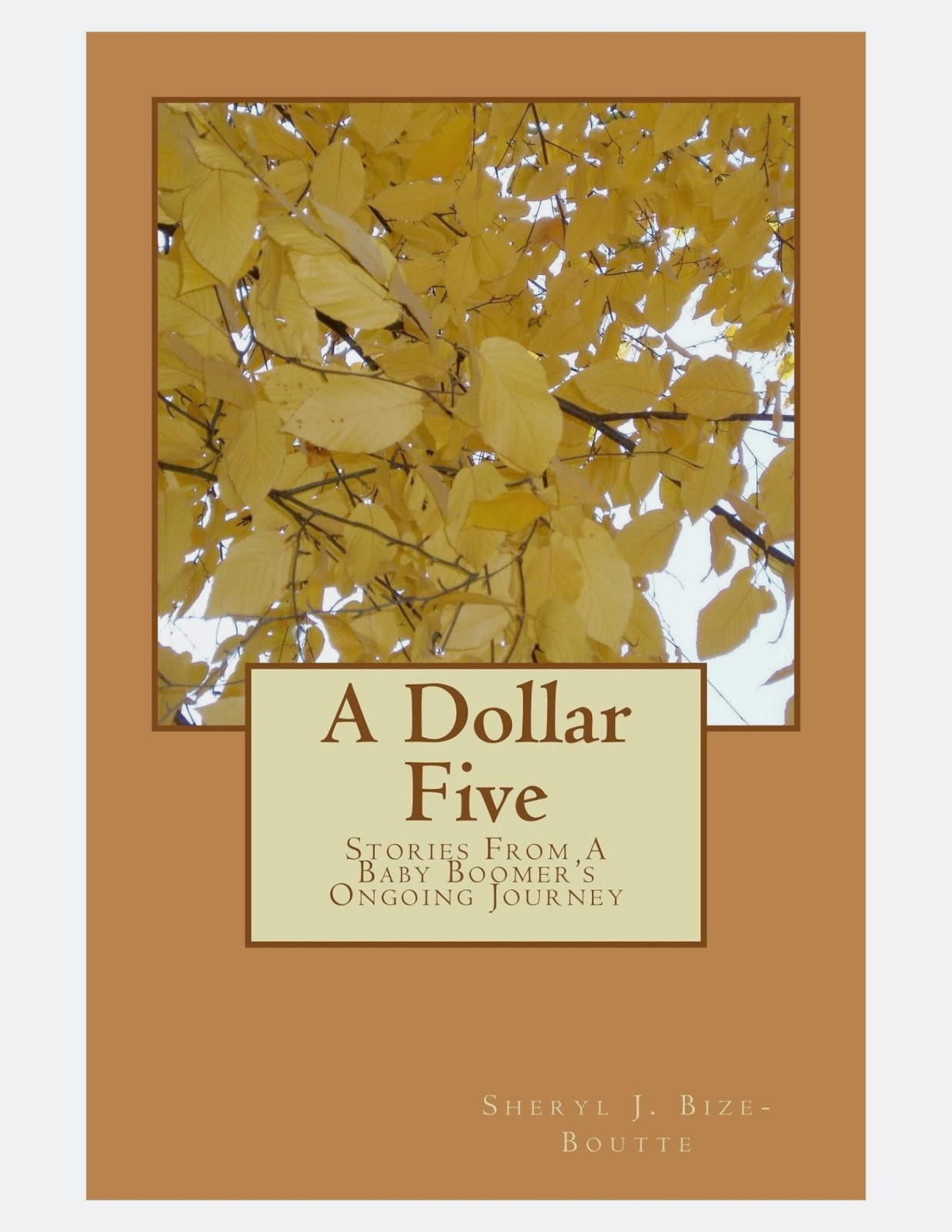 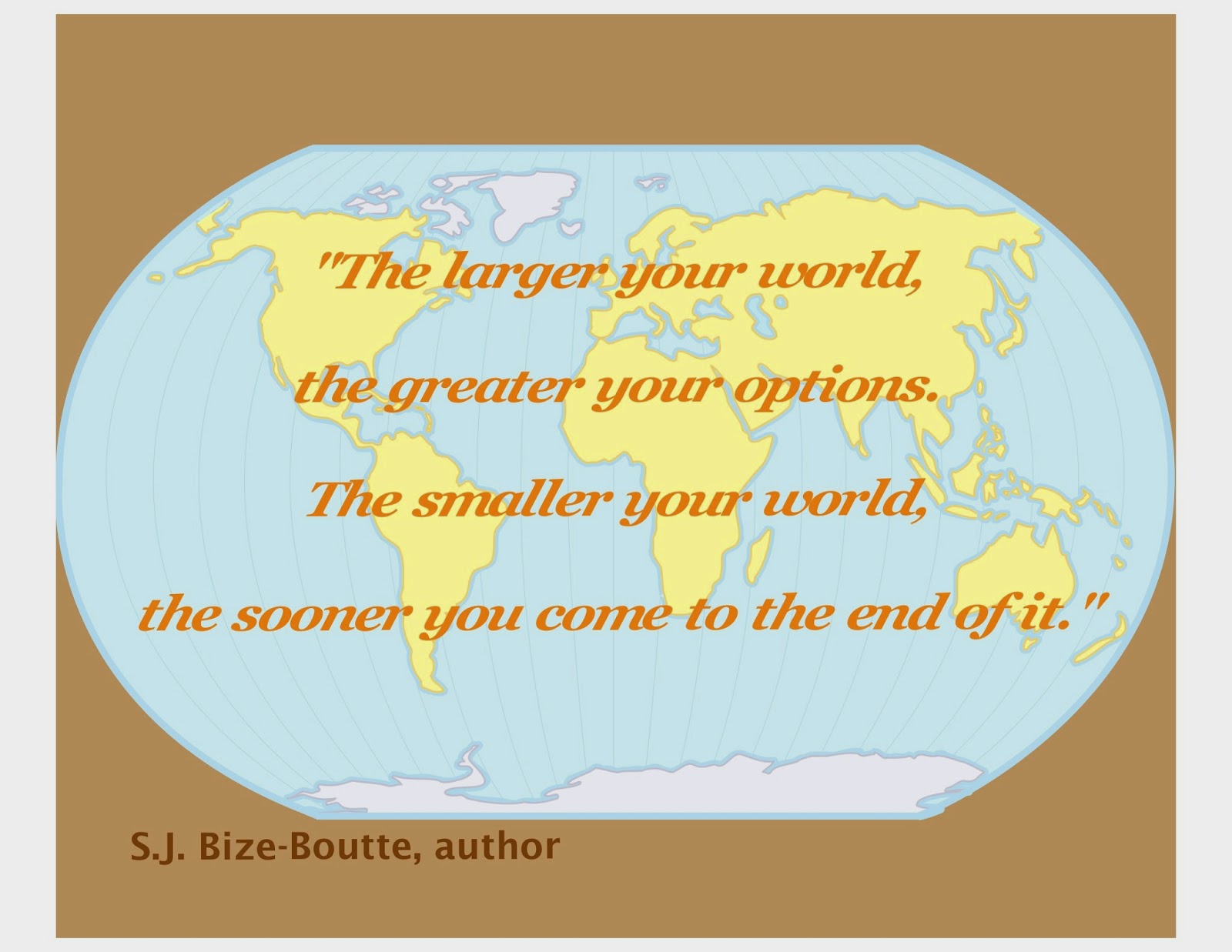 Posted by SHERYL J. BIZE-BOUTTE at 4:08 PM No comments:

MAKING UP FOR EATING THOSE FRIES!!!

Sheryl Reviews "Murder In The First"